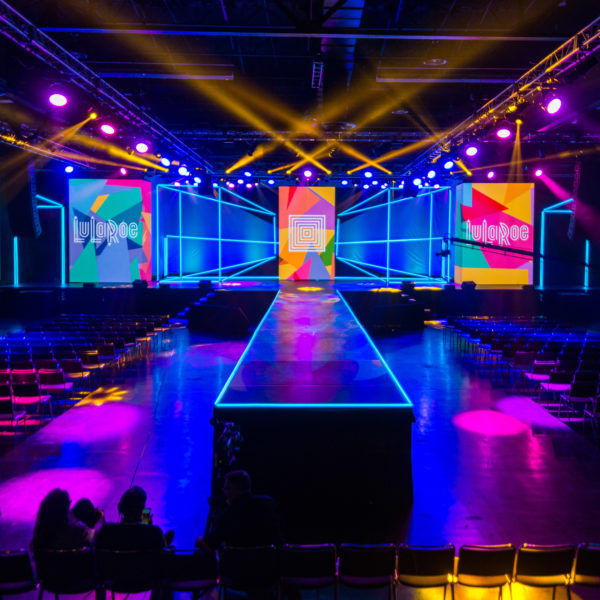 For the second consecutive year, UVLD’s Paul Sharwell and David Rees were invited by Webb Production to assist at the LuLaRoe Vision Convention at the Anaheim Convention Center in Anaheim, CA. This year the General Session and Fashion Show were combined into one venue lit by Sharwell. “It was a unique situation,” said Sharwell. “David Rees had designed a General Session plot, and I had designed a Fashion Show plot for the arena next door. Right about the time they cancelled the arena and merged the fashion show into the GS room, they also moved a Kelly Clarkson concert to the same room. Suddenly, we were lighting a general session, a fashion show, and a full concert with the same lighting system. Dave and I made some adjustments and additions, and decided that because I had lit KC in the last year, I would move into that venue.”

Attendees were provided with a comprehensive education on all aspects of LuLaRoe’s products and business at the Experiences, lit by Rees. A display area totaling 130,000 square feet was divided into distinct areas offering everything from a live assembly line showcasing how products are manufactured to instruction on effective home photography and marketing. Hands-on areas allowed sales consultants the chance to mix and match outfits on various mannequins. Ensembles were evaluated and winners were awarded prizes daily. Michele Morin and Jeff Quinn joined as Production Electricians. Both gear packages were supplied by Bob Gaynor at 4Wall Entertainment. 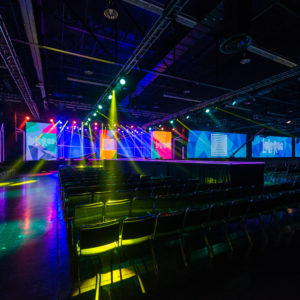 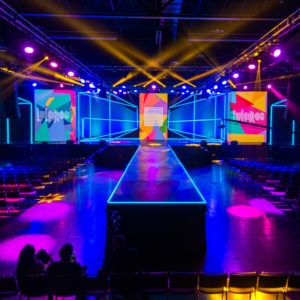 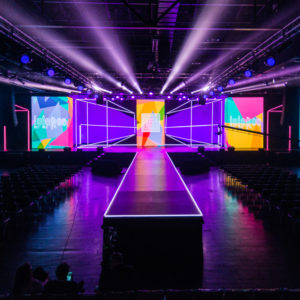 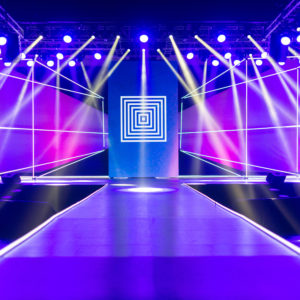