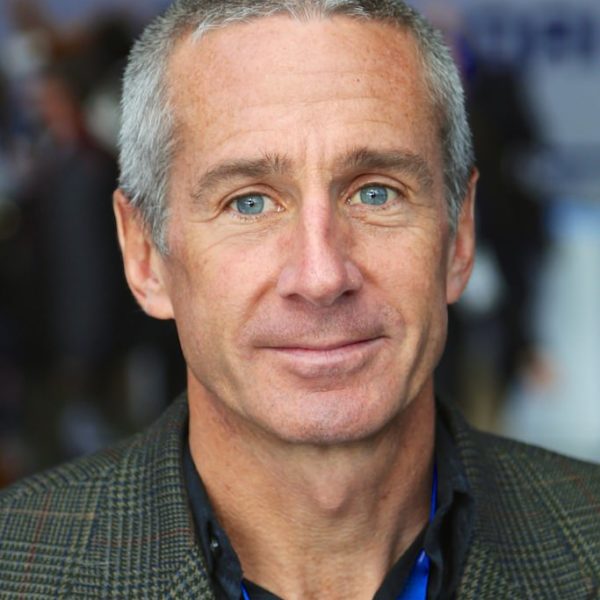 Paul Sharwell’s career in lighting began in 1985 after graduating from Bennington College with a BA in lighting design. Paul began working in theatre in New York but quickly branched out into Live Television and Corporate shows.

Based in Park City since 1998, Paul has expanded his diverse professional repertoire to include working on numerous corporate events as well as multiple seasons of Cleveland/San Jose Ballet, a national tour of Saturday Night Fever, the BET Awards, the GQ Awards, the Latin Grammys, and large-scale special events including the Hong Kong Changeover and the Salt Lake Olympics Medals Plaza. He was a lighting director for the Barbara Streisand live DVD and was Programmer/Associate Designer for the annual NBC Christmas in Rockefeller Center special for over 10 years.

In late 2004, Paul joined UVLD where he has designed and programmed hundreds of events for clients such as Cisco, IBM, Canon, Lexus, and Hyundai.

His diverse capabilities have flourished with recent projects such as the Vancouver Olympics Medals Plaza and the Shanghai World Expo opening ceremony, as well as designs for Thomson Reuters, WebMD, Shaklee, T-Mobile, Novartis, Astra Zeneca, and Keller Williams.

Paul continues to be excited about the variety of experiences the lighting business brings to him, and he truly enjoys the ever-changing combination of technology and creativity that are unique to this field. While lighting is ever at the forefront of his mind, Paul also enjoys skiing, snowboarding, running, and other outdoor sports.