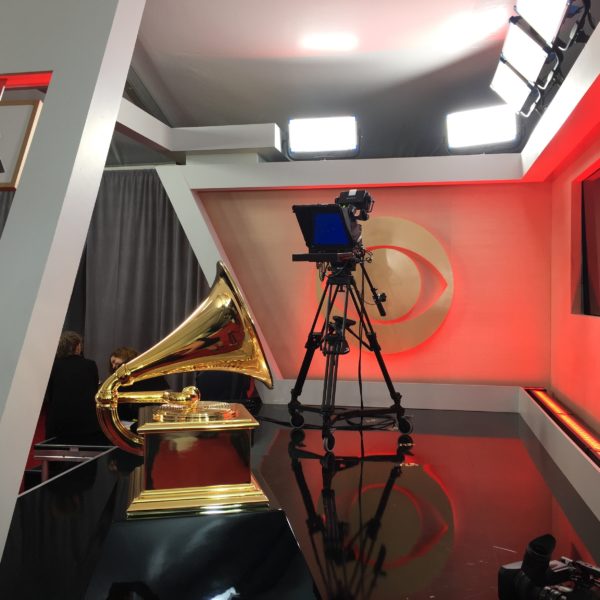 UVLD’s Jeff Nellis was tapped in January of 2018 to light the multiple stages for the Grammys Red Carpet Live! Show on CBS. With assistance from Gaffer John Ellar, Best Boy Tim Donovan and Lighting Director Kathleen Underwood, the show went off without a hitch.

We covered two interview stages, several roving locations, and the toss to the Grammys broadcast from inside Madison Square Garden.The event was hosted by Nancy O’Dell, Kevin Frazier, And Keltie Knight, and the interviews covered a star-studded line up of nominees. 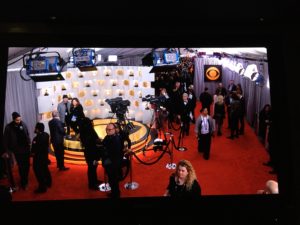 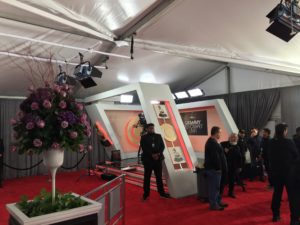 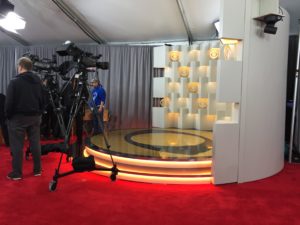 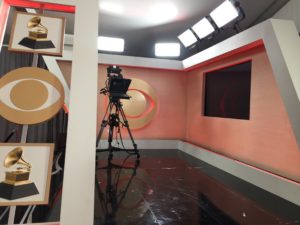 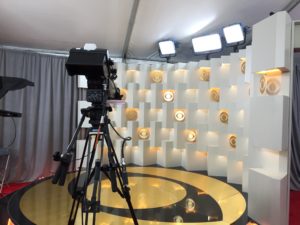 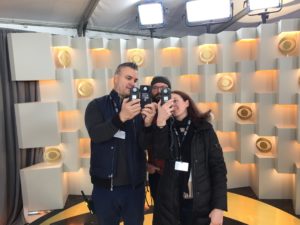