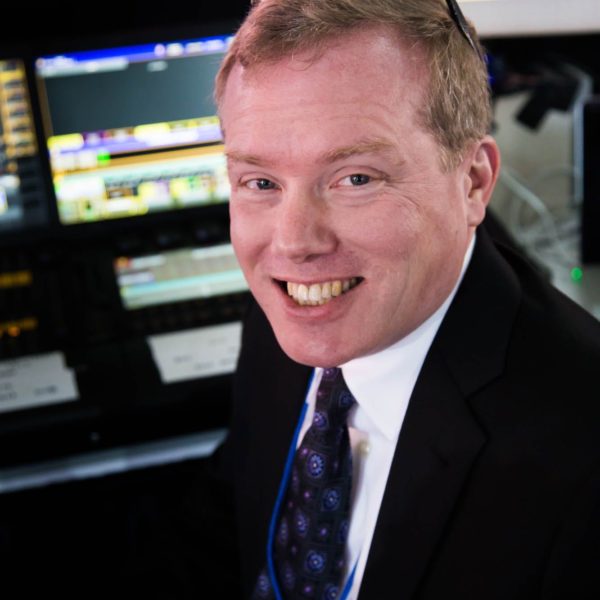 Jeff Nellis is a New York-based lighting designer with a strong background in theatrical design. Having broken into the industry in New York (both on and off Broadway), Jeff has designed countless plays and musicals both in New York and around the country.

Not long after establishing his career as a theatrical LD, Jeff began integrating corporate and event lighting into his repertoire. He is now just as likely to be found lighting events for international corporations as he is for the latest production of Les Misérables or Cabaret. Corporate projects include events for Mazda, Thomson Reuters, Verizon, Genentech, Harley Davidson, Sprint, Eli Lilly, Estee Lauder, Kraft, Sub Zero, Roche, and Case Construction, among many others.

Jeff is a native of Berkeley, California and a graduate of the University of California at Davis, and he currently makes his home on Long Island, New York. During his downtime, he rushes to his kid’s sporting events and dreams someday of having a hobby of his own.