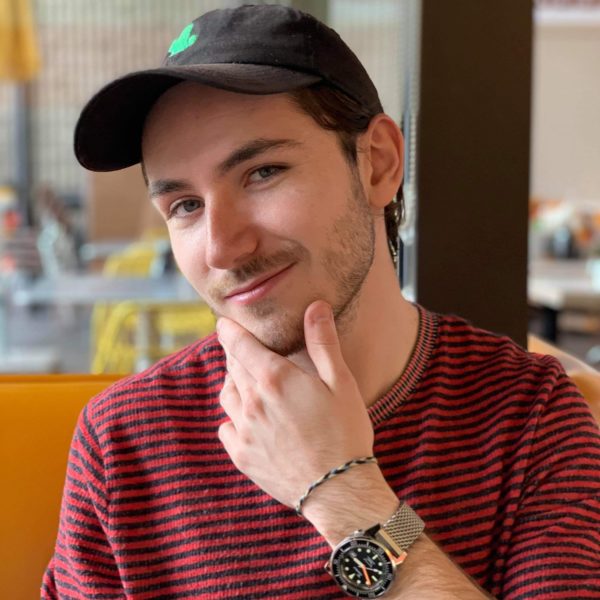 Sam Swagert is a lighting designer based in Phoenix, Arizona. He received his Bachelor of Fine Arts from Emerson College where he focused primarily on lighting for Theatre. Always looking to advance his skills and portfolio, he shifted focus to live events and corporate productions where he brings together theatrical elements and a consistent aesthetic.

Sam started his career as a freelance electrician in Boston where he worked with companies like the American Repertory Theater at Harvard, Boston Lyric Stage, and Arts Emerson. He also designed a number of plays while attending school such as Shakespeare’s Measure for Measure, Tony Kushner’s A Bright Room Called Day, and several new works written by studying playwrights. On the corporate side of things, Sam has worked for companies like Twitch, Major League Baseball, Hilton Hotels, and MTV. He has been a part of live shows, conventions, and receptions and takes care to support a unified brand image every time.

Sam is used to staying indoors for half the year and has no problem spending days on end fine tuning light plots and sending emails. In his scattered free time, however, he enjoys photography, hiking, and exploring the Southwest with his friends and his beat up Subaru. He looks forward to continuing his work in the industry with the incredible people he’s met, at least until robots can figure out how to do his job better.