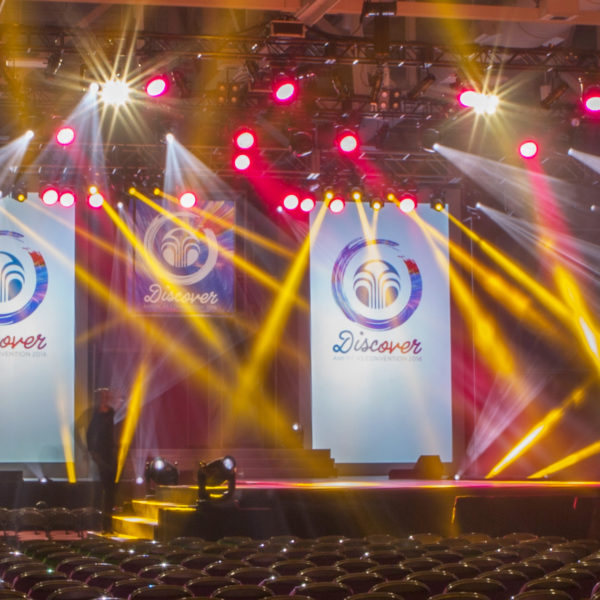 The shows were heavily talent-driven, but also included recognition, corporate presentations, and keynote speakers. The main room featured a Vegas illusionist, eight dancers, multiple singers, and three aerialists. Each session began with the talent all performing together in a complex opener; the performers also played in eight shorter, interstitial ‘bumpers’ to break up long recognition programs. The final show culminated in the band Walk the Moon taking the stage for a full set.

The set was complex and had a lot of depth, including a large main stage with a ramp on each side as well a large thrust with a satellite stage out in the audience. All sections of the stage were utilized for each production number.

The heavy talent basis was a Lighting Designer’s dream, but also presented challenges. The talent was comprised of separate groups working together in complex pieces, a true example of artistic joint effort. “The unique numbers were spread through multiple days,” Sharwell said, “but since they were all rehearsed in one day, the programming had to be quick and exact. Jumping into a live number that hadn’t been seen in three days created some positive adrenaline.” 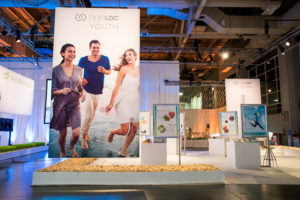 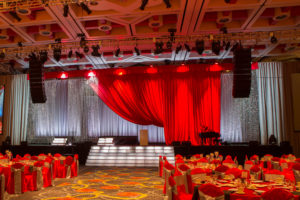 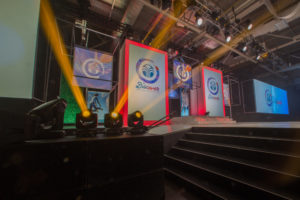 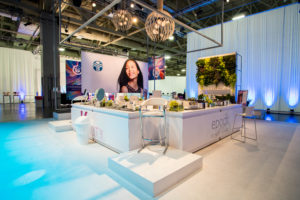 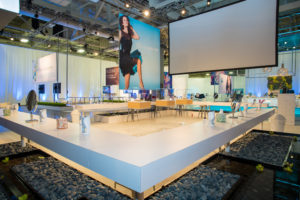 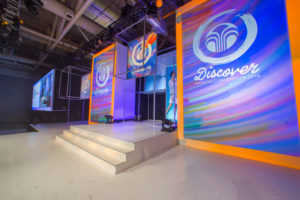 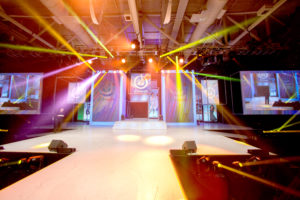