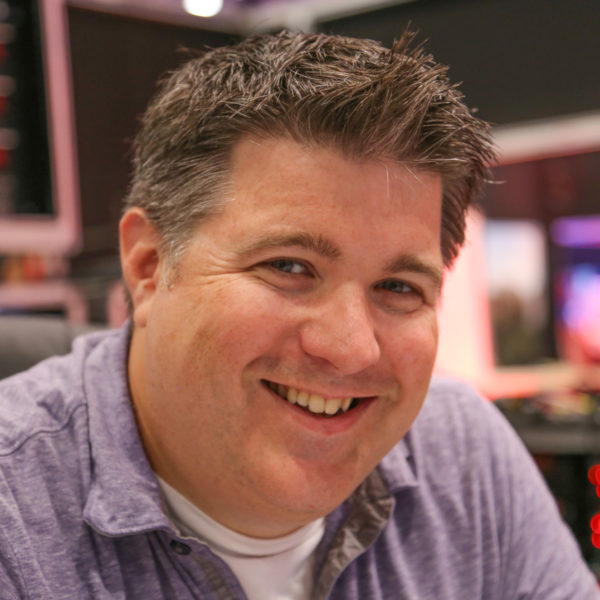 Matthew Piercy got his start in theatre at the age of six working as an electrician on a community theatre production of Grease and has never looked back since.  Born and raised in Vancouver Canada he left home to pursue a degree in Lighting Design and a career as a Broadway designer.  Degree in hand Matthew started working as a Broadway assistant and quickly realized he craved a wider arena to work in.  He soon found a home in the high speed world of broadcast television.

Known throughout the company, if not throughout the world, to possess one of the most unflappable temperaments in the lighting industry, Matthew’s rising trajectory as a top-notch programmer, coupled with his native fluency in lighting design, has elated many a client.  Specializing in music and awards shows Matthew has been on the lighting team for many high consumption shows including Lip Sync Battle, MTV VMAs, MTV Woodie Awards, Boston Pops 4th of July, Logo Trailblazer Awards, NFL Draft and multiple episodes of Unplugged and Storytellers.  His keen eye and wealth of experience make him the go-to guy for all things broadcast at UVLD.

Since joining the company Matthew has been thrilled to branch out from TV and work in the more traditional corporate environment for the likes of John Deere, IBM, Pfizer, Chrysler, Bloomberg and more.

Matthew lives in Brooklyn with his wife and two kids and enjoys baseball games and Broadway musicals.