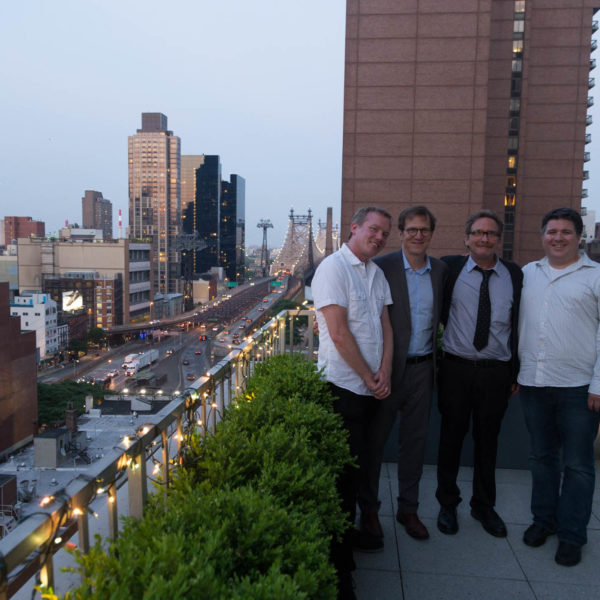 As a team, and by nature of what we do, we’re behind-the-scenes people. Once in a while, though, we emerge from our digital caves to stand awkwardly in front of the lights rather than behind them. Last week was once such occasion, as we celebrated with other industry heavy hitters at a ceremony hosted by Live Design.

Live Design, the leading digital source for the entertainment design and technology industry and the official media arm of the LDI Tradeshow and Conference, hosted its annual Live Design Awards Ceremony, sponsored by GLP and Meyer Sound, in New York City on Monday, June 12, 2017.

The three awards categories are as follows: Design Achievement Awards, recognizing the work of exceptional individuals, design teams, and organizations; Excellence in Live Design Awards, whose winners were chosen online by Live Design readers; and Products of the Year Awards, featuring products selected by a panel of prestigious judges in each of the three categories.

UVLD received the Design Achievement Award for continued excellence in corporate lighting design; it was presented by our friend Chris Drury of Drury Design. Matthew Piercy, Jeff Nellis, and founding partners John Ingram and Gregory Cohen accepted the award on behalf of the entire UVLD team.

Although only five members of our team made it to the event, those of us who were on hand did our best to represent the group well. John Ingram noted in his acceptance speech: “The world is badly lit. It needs our help.” A rallying cry that we will continue to heed.

We were honored to take the stage with our fellow honorees including Jonathan Deans, Es Devlin, and Tal Yarden, among many others. We are incredibly grateful to Live Design for this award, and we extend congratulations to each of the winners of this year’s awards. 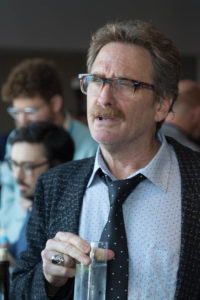 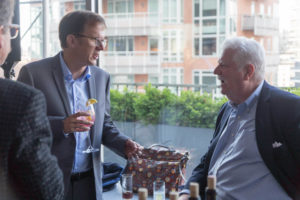 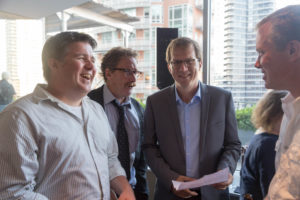 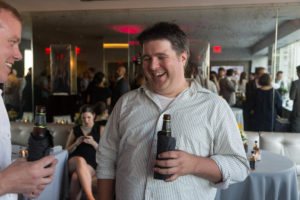 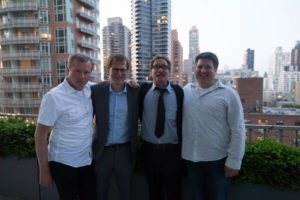 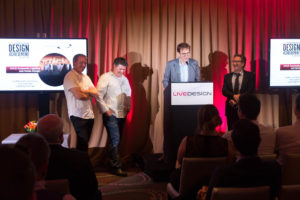