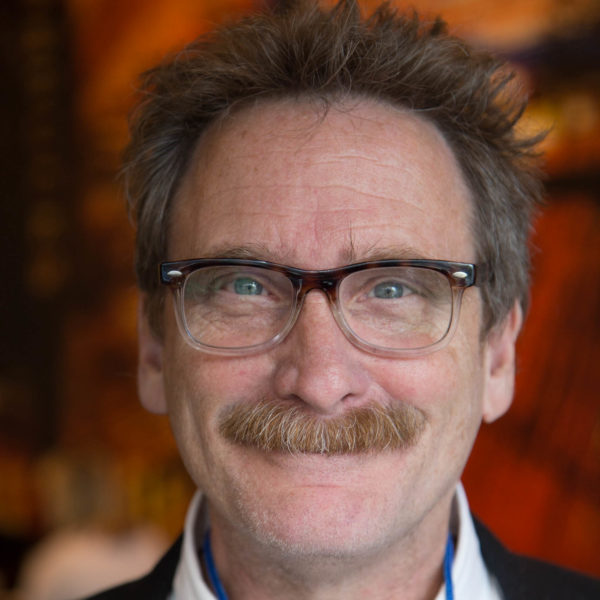 His shows always look exciting and different. The result is a unique, visually exciting environment that adds striking creative accents to each new adventure.

John is in sync with the cutting edge of lighting technology. He finds light captivating, the stuff itself a privilege to manipulate. Ingram embraces light as both noun and verb.

Alfa Romeo and Jeep: Separately Together in Los Angeles