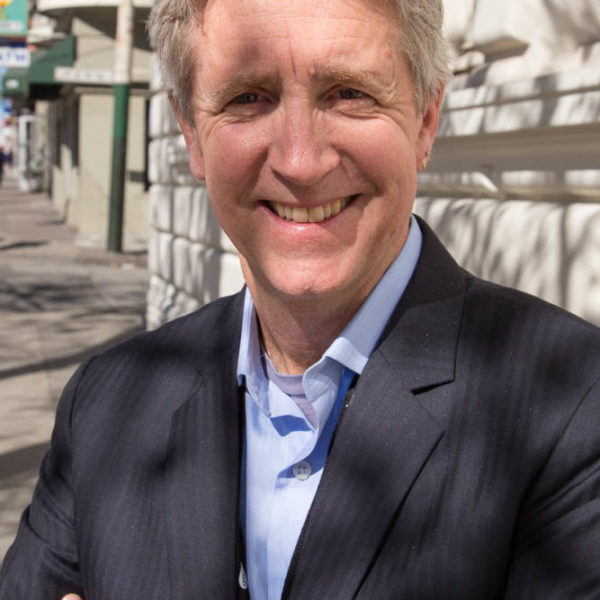 Gregory Norgeot grew up in Cape Cod, Orleans, Massachusetts. An early lover of theatre and the production environment as a teenager at prep school, he graduated from Ithaca College with a BFA in design and technical production in 1976.

Gregory and his BFA moved to New York City and began work as a freelance production electrician. In short course, he became involved in some of the most prestigious theatrical touring and Broadway productions in North America and abroad including My Fair Lady, La Cage aux Folles, Grand Hotel, and the national tours of Snow White, Annie, and West Side Story in Paris, France.

Over the course of his first fifteen years of production work, Greg found himself engaged almost exclusively in the corporate theatre and industrials market. His migration from theatre was prompted by the converging factors of necessity and practicality, and with the birth of his second child, he moved his family back to Cape Cod, while at the same time, identifying ways to realize his artistic talents. As a production electrician who had worked with the likes of Jules Fisher, Tom Skelton, and Roger Morgan on Broadway, Greg had stoked the lighting designer inside, but, having diverged from the traditional route of the Broadway assistant lighting designer, his ultimate trajectory on Broadway seemed unlikely. Given his unique path, his move into the corporate market proved to be the ideal solution.

By 1997, Greg was fully entrenched in the corporate staging world. Taking full advantage of his technical theatre background, he received acclaim as a lighting designer and as a technical director. His credits included overseeing the construction of a temporary theatre and the installation of the “Winter Wonderland” show in Atlanta, Georgia, as well as numerous, more traditional corporate events. At the same time, Greg honed his LD niche with shows for clients such as Ford, Anderson Consulting and Upjohn Pharmaceuticals.

In 1999, Greg joined John Ingram as a full-time lighting designer and, within a year, was working almost exclusively in the large-scale corporate theatre world. After over fifteen years in this arena, Greg has garnered a client list that includes an impressive array of name-brand companies including Avon, Accenture, BMS, Prudential Securities, and Jeep, just to name a few.

His feet firmly grounded in the real world, Greg still lives in Cape Cod with his family where they own and run a seasonal ice cream shop.