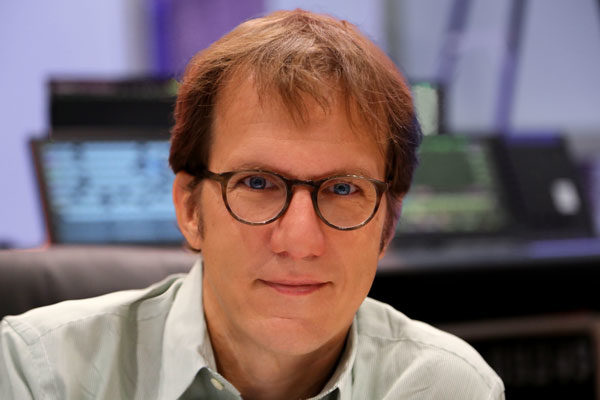 Gregory Cohen is the president and a founding partner of UVLD. He brings a theatrical background to large-scale corporate events and combines the use of technology with a consistent on-camera aesthetic. Never sacrificing the live show for what goes to the records, he is keenly aware of the visual components that make up flawless execution. Cohen understands that client relationships are paramount to the continued success of UVLD, and he manages the day-to-day operations of the firm as well as designing many projects, both large and not-as-large.

Greg graduated from Oberlin College with a degree in Theater and a minor in Soviet Politics. He is a member of United Scenic Artists Local 829. He is an avid runner and is happy to brag about his aging personal record of a 3:14 marathon.  As a native New Yorker, he would never toast a bagel.