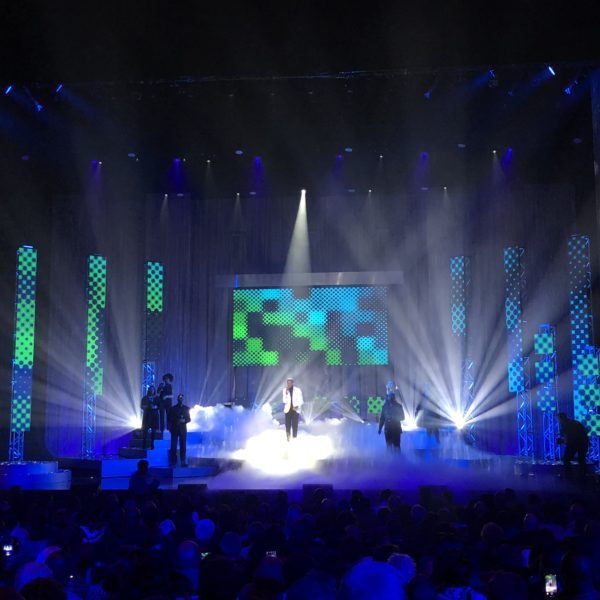 UVLD’s Kevin Lawson was thrilled to serve as Lighting Designer for the 18th Annual Gospel Superfest. The event, shot in the beautiful Mead Theatre in Dayton, Ohio, was produced by Dr. Bobby Cartwright, JR and Unity Media. The evening of high-energy gospel music was directed by Ryan Polito, and Rene Lagler designed the scenery.

John Ellar was invaluable as Lighting Director, both he and Kevin were equally pleased by the hard working crew of IATSE Local 66 and Dayton’s burgeoning food scene. The gear was provided by Brad Hafer and 4Wall Entertainment.

“It’s always a pleasure to spend some time lighting some beautiful music with great people,” said Lawson. “With 20 different musical acts, it was a challenge to make each performance unique, but the team really rose to the occasion. We were really proud of the end result.” 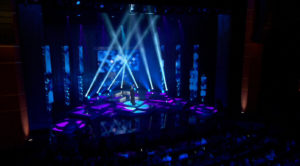 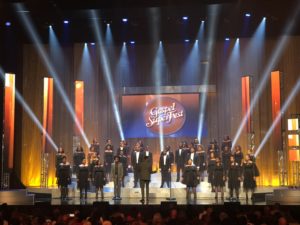 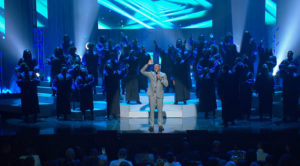 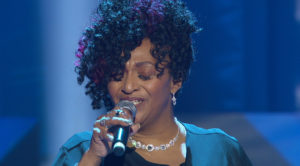