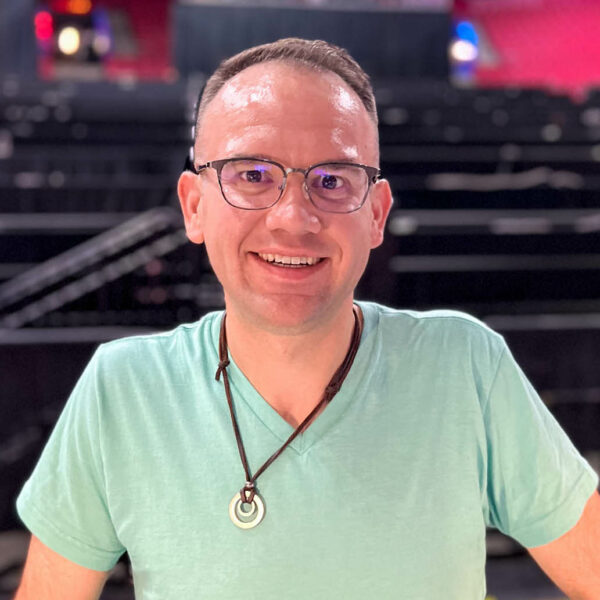 David Seitz is a lighting designer and programmer working with UVLD since 2014. He graduated from the University of Cincinnati’s College Conservatory of Music with his BFA in lighting design.