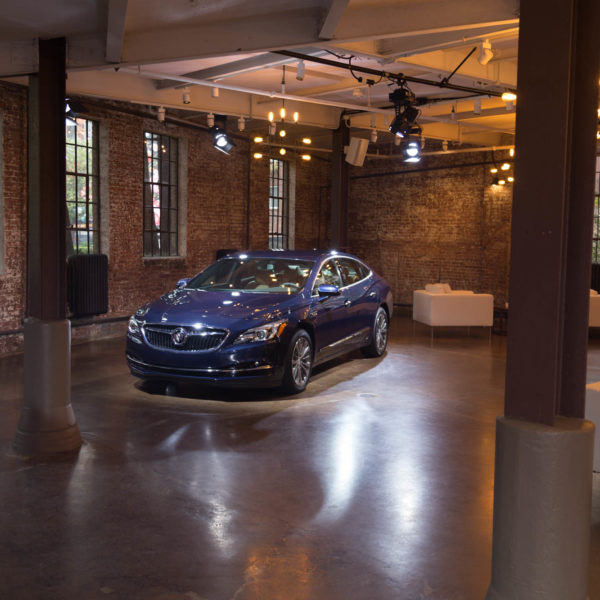 UVLD was thrilled to be invited by inVNT to design the lighting for a unique experiential event. Members of the automotive community picked up a Buick at the airport and then drove through the countryside, getting a sense of the handling of the car and becoming familiar with the interior. To be sure, it was a great chance to see the product innovations hands-on without the frenetic distractions so often present at the autoshow.

On the East Coast, the guests arrived at the Senate Garage in Kingston, New York; on the West Coast, they went to the Solage Calistoga, a luxury resort in Napa Valley. These were both unique venues with unique challenges and neither have accommodated automotive events previously.

For the Kingston Event, UVLD’s Greg Cohen worked with production electrician Steven Leif and technical director Bill McGrath to figure out hanging positions, site power, delivery and labor logistics. Production designer Darren Norris created an environment that was at both celebratory and reverent; the cars were visually front and center, but the room felt warm and inviting always.

For the West Coast show, UVLD’s Paul Sharwell teamed up with production electrician Johnny Washam. The event here ran into the evening, and the team deployed a series of LED balloons to illuminate the unseasonably warm outdoor space.

The inVNT team was lead by Jerry Deeney and Elizabeth Deeney; their job was complicated by the unique locations of the venues. Sourcing everything from event staff to crew accommodation was a challenge as the locations were both new and remote.

“Elizabeth was a joy to work with as always, and Jerry is always on our team.” noted Cohen. “There was some comfort, as we slept at the Days Inn to know the producer team was close by with an interior-facing room close to the ice machine.” On a more serious note, he added “The show was special: to present these vehicles in these venues was a great opportunity. We were thrilled to be there.”

The lighting gear came from PRG in both cities. 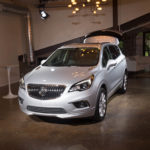 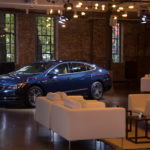 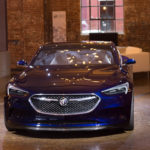 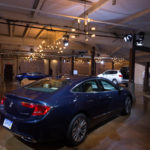