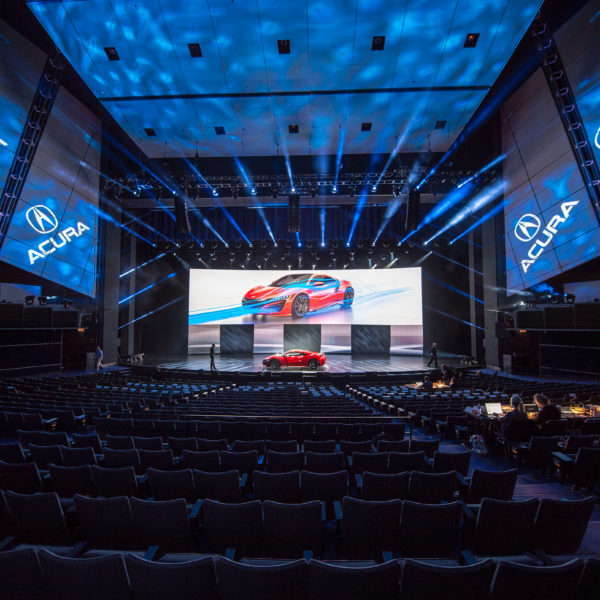 Acura of North America announced its lineup of new 2016 vehicles at their annual national dealer meeting.  While the luxury automaker had a lot to show and a lot to be proud of, the buzz of the event was the reveal of the new Acura NSX.  The NSX is a groundbreaking vehicle at the pinnacle of luxury and performance.

The show was at Arie Crown Theatre in Chicago, and was lit by UVLD’s Andy Henry.  Sal Restuccia served as production electrician, and Matthew Piercy programmed. Gear was from Chicago’s own TLC. 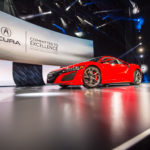 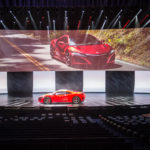 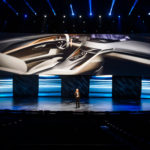 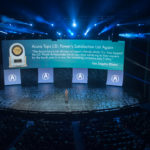